New York Mets owner Steve Cohen is taking a "break" from Twitter after saying his family received personal threats this week amid an ongoing stock-trading standoff between day traders and hedge funds.

"I've really enjoyed the back and forth with Mets fans on Twitter which was unfortunately overtaken this week by misinformation unrelated to the Mets that led to our family getting personal threats," Cohen said in a statement Saturday after deactivating his account Friday night. "So I'm going to take a break for now. We have other ways to listen to your suggestions and remain committed to doing that. I love our team, this community, and our fans, who are the best in baseball. Bottom line is that this week's events in no way affect our resources and drive to put a championship team on the field.

Didi Gregorius is returning to the Philadelphia Phillies after the free-agent shortstop reached a two-year, $28 million deal with the team, a source confirmed to ESPN on Saturday.

Gregorius, who turns 31 on Feb. 18, proved to be a huge bargain in 2020 for the Phillies, who signed the free agent to a one-year, $14 million deal last offseason. 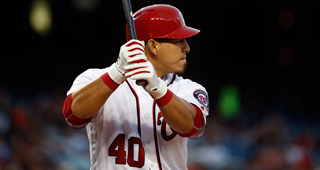 The Tigers finalized a one-year, $2 million contract with catcher Wilson Ramos on Friday.

Ramos played 45 games last season with the New York Mets, hitting .239 with five home runs and 15 RBIs. He was an All-Star in 2016 for the Washington Nationals and in 2018 with the Tampa Bay Rays. 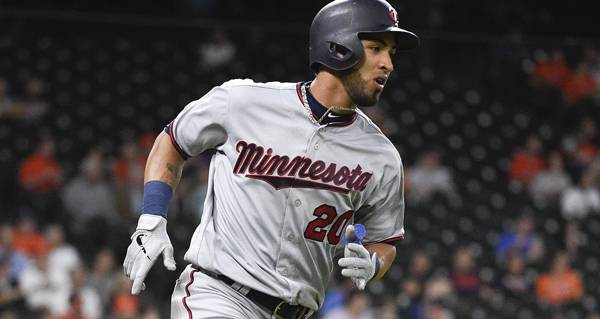 Eddie Rosario has gone from hammering to helping the Indians.

The free-agent outfielder, who spent the past six seasons with the Minnesota Twins, agreed Friday to a one-year, $8 million contract with the Cleveland Indians, sources confirmed to ESPN on Friday. 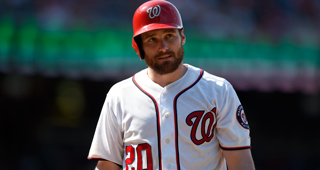 Free-agent first baseman Daniel Murphy is retiring from the sport, he announced Friday.

"This is a beautiful game, and I really just feel humbled and blessed that it let me jump on the ride for a little bit," Murphy told SNY. "It's beautiful. It can teach you about so many things. And all I can say is, thank you."

The St. Louis Cardinals are finalizing a trade to acquire star third baseman Nolan Arenado from the Colorado Rockies, a blockbuster that still needs various approvals but is expected to be completed in the coming days, sources confirmed to ESPN on Friday.

The Chicago Cubs have reached an agreement on a contract with Joc Pederson.

The contract is pending a physical.

The St. Louis Cardinals are in talks with the Colorado Rockies about the possibility of a blockbuster trade centered around Nolan Arenado, according to a report.

While no deal is close and one source indicated such a trade "might not happen at all," The Athletic's Ken Rosenthal wrote, other sources "believe the Rockies are motivated to move Arenado and the Cardinals are motivated to acquire him."

Arenado, 29, has six years and $199 million left on the extension he signed with the Rockies in February 2019. 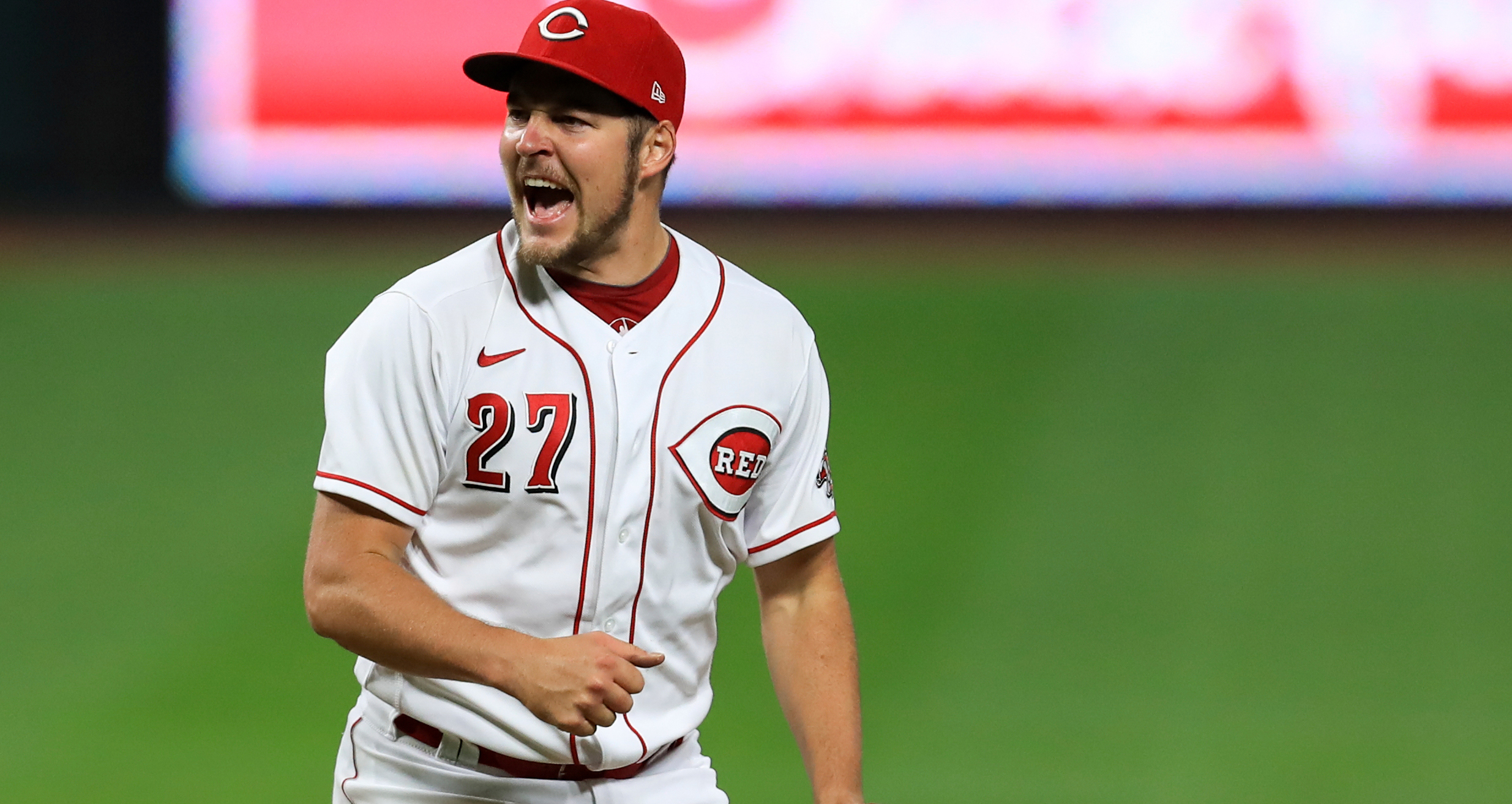 The New York Mets currently have an offer to Trevor Bauer that's believed to be of the short-term variety, according to a report.

Former Miami Marlins owner Jeffrey Loria reached a lawsuit settlement to reimburse the local government $4.2 million for the cost of building Marlins Park, which opened in 2012.

The payment stems from the $1.2 billion sale of the team in 2017 by Loria to Derek Jeter and his ownership group.

Following the sale, Loria claimed a loss on the deal due to taxes, which the county described as "fuzzy math."

The settlement follows months of negotiations. Miami-Dade County will receive $3.637 million, or 87% of the settlement, and the city of Miami will receive $563,000, according to terms outlined on the county website.

Masahiro Tanaka Returns To Japan After Seven Seasons With Yankees

No One Elected To Baseball Hall Of Fame Class Of 2021