First baseman Carlos Santana and the Pittsburgh Pirates are in agreement on a one-year, $6.7 million contract, pending the results of a physical, sources familiar with the deal told ESPN.

Santana, 36, finished with a league-average OPS last year, hitting .202/.316/.376 between stints with the Seattle Mariners and Kansas City Royals.

Joely Rodriguez agreed to a $2 million, one-year contract with the Boston Red Sox on Wednesday, a deal that includes a team option for 2024.

Right-hander Tyler Kinley and the Colorado Rockies agreed Friday to a $6.25 million, three-year contract, a deal that could increase to $9.25 million if he becomes the team's closer when he returns from elbow surgery.

Nick Martinez, who pitched in practically every role last season, has returned to the San Diego Padres with a new three-year contract, a source confirmed to ESPN on Wednesday.

Martinez recently opted out of the three remaining years of a deal he signed in March, coming off a breakout season in Japan, which were valued at about $18 million. His new contract will guarantee him $26 million from 2023 to 2025 and carries incentives that, according to the San Diego Union-Tribune, can increase the value to $42 million. 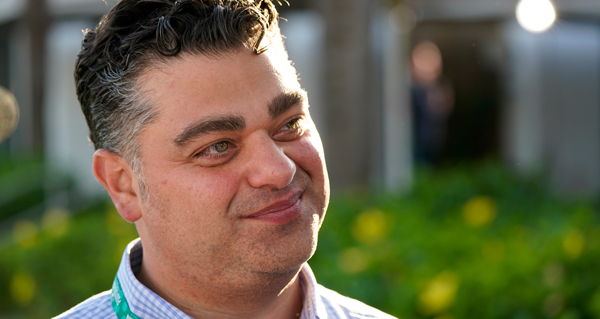 The Los Angeles Angels, once again in need of a starting pitcher to slot near the top of their rotation, have agreed to a three-year contract with Tyler Anderson, sources told ESPN's Jeff Passan.

The deal, valued somewhere in the neighborhood of $39 million, was struck hours before Tuesday's deadline for players to decide whether to accept the qualifying offer.

Share Tweet Discuss Feedback
Source: Anthony Rizzo To Re-Sign With Yankees On Deal Worth Up To $51M 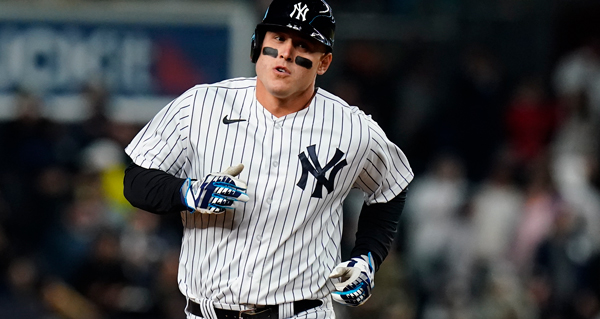 Anthony Rizzo is re-signing with the New York Yankees on a multi-year deal worth up to $51 million, a source told ESPN on Tuesday.

Rizzo will make $34 million over the next two seasons plus a club option for 2025 that includes a $6 million buyout, a source told ESPN's Jeff Passan, brining the total to $40 million guaranteed. His 2025 option is for $17 million.

The Rangers’ 2023 rotation is starting to take shape early in the offseason as left-handed pitcher Martín Pérez accepted the club’s qualifying offer ahead of Tuesday’s deadline, a source told MLB.com’s Jon Morosi.

The club has not confirmed the move.

Reliever Robert Suarez agreed Thursday to remain with the San Diego Padres under a $46 million, five-year contract, according to multiple reports.

The deal, which is pending a physical, was first reported by MLB Network. Suarez can opt out after three years and become a free agent again, the reports said.

The Dodgers and Clayton Kershaw are nearing agreement on a one-year deal that would bring the future Hall of Fame left-hander back to Los Angeles for a 16th season, a source confirmed to ESPN on Thursday night.

The Athletic first reported the development.

Right-hander Luis Castillo and the Seattle Mariners are in agreement on a five-year, $108 million contract extension that will keep the prized trade deadline acquisition part of the ascendant team's core for the foreseeable future, sources familiar with the deal told ESPN.