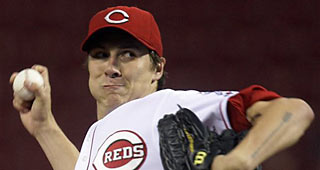 The Twins have addressed their most glaring roster void. The club on Tuesday signed veteran starting pitchers Homer Bailey and Rich Hill to one-year contracts.

Bailey’s deal is for $7 million, a source confirmed to MLB.com, with performance bonuses if he reaches 180 innings. Hill’s deal includes $3 million in guarantees, MLB.com has confirmed, with escalators that could take it to $9.5 million with 75 innings or 15 starts, according to Rob Bradford of WEEI.

The Colorado Rockies have been listening to offers for Nolan Arenado, but they may not be truly willing to move him.

An executive whose team had conversations with the Rockies recently came away with the feeling that Arenado won't be traded.

"Now Colorado is just open to ideas rather than pushing to unload the third baseman's contract," reports Buster Olney.

The Cincinnati Reds have reached an agreement on a three-year deal with Shogo Akiyama.

Nikkan Sports reported on Monday that the outfielder received a $15 million deal, though sources claimed the bidding for Akiyama exceeded $20 million.

While a trade might still be a possibility, the Boston Red Sox are not "actively shopping" Mookie Betts.

The report states that the Red Sox will still currently listen to offers for the outfielder.

Betts is scheduled to hit free agency after the 2020 season.

The Atlanta Braves have inquired with the Colorado Rockies about Nolan Arenado.

The Philadelphia Phillies, Texas Rangers and Washington Nationals are also known to be seeking help at third base.

It isn't believed that talks between the Braves and Rockies are active. 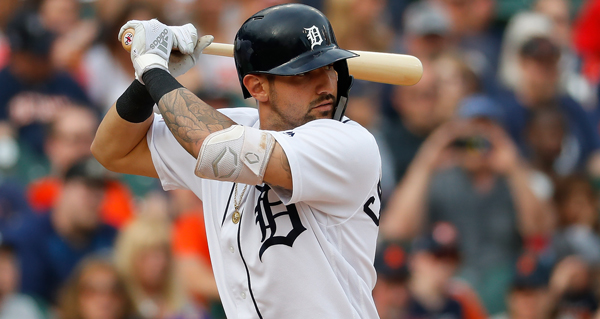 The Texas Rangers are the most prominent club in on Nicholas Castellanos in free agency.

The Chicago Cubs, San Francisco Giants and Cincinnati Reds are in the mix as well.

The Tribe officially announced on Sunday that it has signed César Hernández to a one-year deal. A source told MLB.com's Jon Paul Morosi earlier this week that Hernández's contract is worth $6.25 million, though the club has not confirmed the value.

To make room on their 40-man roster, the Indians designated catcher Eric Haase for assignment.

The Miami Marlins have reached an agreement with free agent outfielder Corey Dickerson on a $17.5 million, two-year contract, sources have confirmed to ESPN.

MLB Network first reported on the deal between the sides. 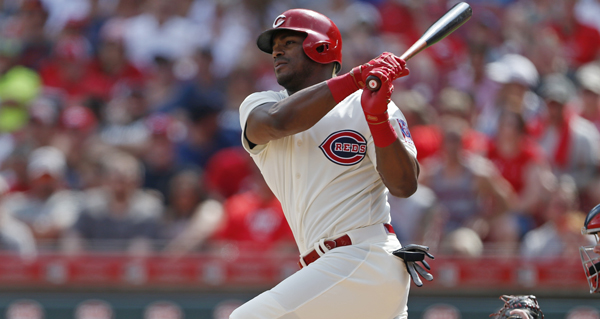 The Chicago White Sox have added a number of pieces this offseason, but they remain interested in Yasiel Puig, according to a report.

The White Sox recently acquired Nomar Mazara and agreed to a deal with Edwin Encarnacion.

Despite that, Puig remains a "primary target" for Chicago. 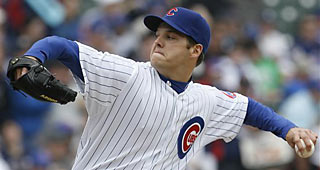 Rich Hill and his wife were arrested and fined over an altercation with police at Saturday's Buffalo Bills-New England Patriots game.

Caitlin Hill repeatedly tried to enter Gillette Stadium with an oversized bag, Foxborough Police said. She was arrested on disorderly conduct and trespassing charges after she refused to leave the area when ordered by police.

Rich Hill was then arrested and charged with disorderly conduct and resisting arrest after he tried to stop police from putting Caitlin Hill into a police vehicle.

Matt Moore To Play For Fukuoka In Japan

Yankees Aren't Giving Up On Trade For Josh Hader