Yasiel Puig Changing Plea To Not Guilty Of Lying In Probe 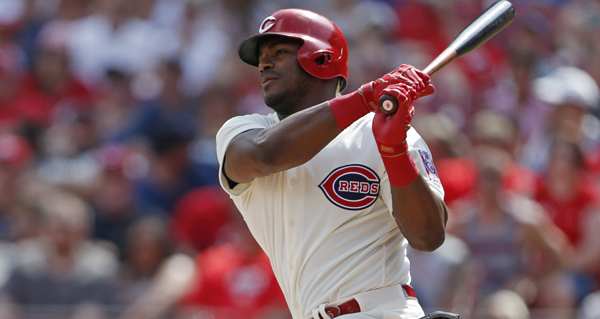 Former Major League outfielder Yasiel Puig has decided to withdraw his agreement to plead guilty to a charge of lying to federal agents investigating an illegal gambling operation.

Puig is changing his plea to not guilty because of "significant new evidence," according to a statement from his attorneys.

"I want to clear my name," Puig said in the statement. "I never should have agreed to plead guilty to a crime I did not commit."

In mid-November, the Justice Department announced Puig, 31, had agreed to plead guilty to one count of making false statements in an interview with federal investigators back in January.

That left him facing up to five years in federal prison -- though he was eligible for probation under the plea agreement, his lawyers said. He also agreed to pay a fine of at least $55,000.