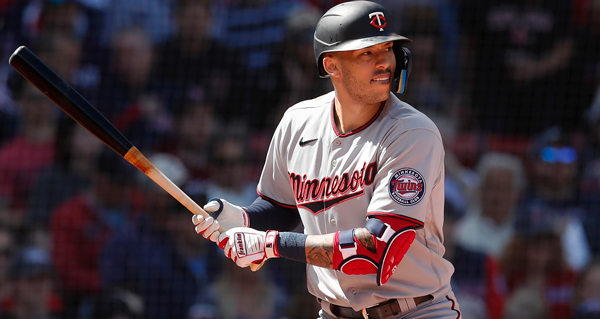 The Minnesota Twins continue to make a strong push to re-sign Carlos Correa, according to a report.

The Twins are one of as many as eight that are interested in the 28-year-old.

He signed a three-year, $105.3 million contract with Minnesota last offseason, but opted out after just one year.