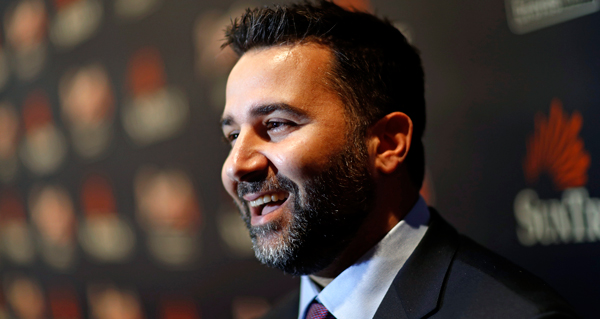 The players' association isn't happy with Alex Anthopoulos after comments the Atlanta Braves general manager made to the media on Wednesday.

"Every day you get more information. And we've had time to connect with 27 of the clubs -- obviously the Astros and [Nationals] being in the World Series, they were tied up -- but we had a chance to get a sense of what the other clubs are going to look to do in free agency, who might be available in trades," Anthopoulos said on a conference call.

"The statements made by Braves GM Alex Anthopoulos call into question the integrity of the entire free-agent system," Tony Clark said. "The clear description of club coordination is egregious, and we have launched an immediate investigation looking into the matter."