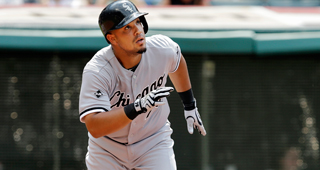 First baseman Jose Abreu and the Houston Astros are in agreement on a three-year contract, a source told ESPN, adding another run-producing bat to the World Series champions' lineup that's already filled with them.

Abreu, 36, won the American League MVP award in 2020 and is second in baseball with 863 RBIs since his first season in the major leagues, 2014. He hit .304/.378/.446 this year with the Chicago White Sox, for whom he had played all nine of his big league seasons after defecting from Cuba.