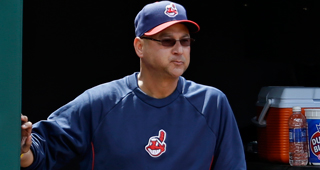 Indians manager Terry Francona is confident he'll return next season after missing most of the past two with serious health issues.

Francona was forced to step away from the club in late July to undergo hip replacement surgery as well as a procedure on a big toe that was partially removed last winter after it became infected.