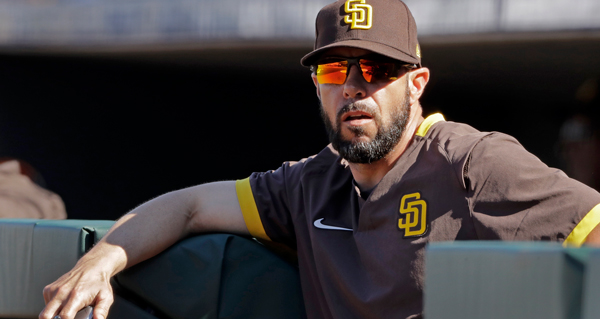 The San Diego Padres have fired Jayce Tingler, who presided over the biggest collapse in franchise history just a season after finishing second in voting for National League Manager of the Year.

President of baseball operations and general manager A.J. Preller announced the move Wednesday, three days after the Padres finished 79-83 and in third place in the NL West, 28 games behind the San Francisco Giants. Tingler will be given the opportunity to remain in the organization.