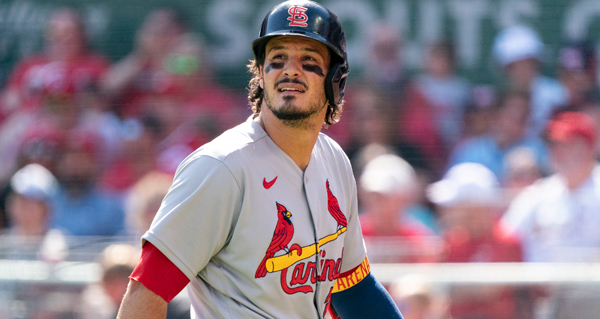 Major League Baseball plans to return to London next year for the first time since 2019.

The league announced Thursday that the St. Louis Cardinals and Chicago Cubs will play a two-game series on June 24-25, 2023, at London Stadium. The NL Central rivals were supposed to play in London in 2020, but the games were canceled because of the coronavirus pandemic.

"The Cardinals are excited and honored to be a part of the London Series next year," Cardinals chairman Bill DeWitt Jr. said in a release. "The Cardinals-Cubs rivalry is one of the best in sports, and it will be exciting to bring it to Europe for a new audience to experience."