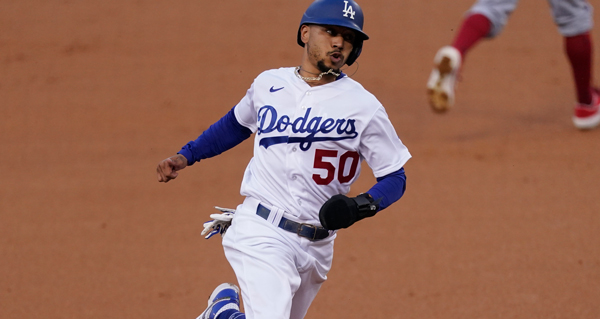 Major League Baseball has released the first balloting update of the cycle for the 2022 All-Star Game, which will take place at Dodger Stadium on July 19.

Fans can continue to vote for players through June 30 as part of Phase 1. The second phase will begin on July 5 when fans will be selecting between the top two vote getters at each position to determine this year's starters.

Here are the leading vote getters at each position in both leagues: