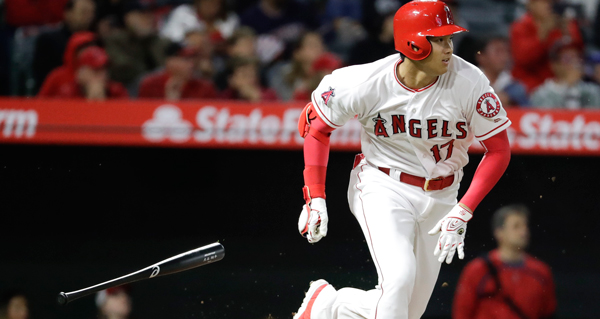 Shohei Ohtani was crowned the American League's Most Valuable Player on Thursday.

Ohtani claimed all 30 first-place votes from the Baseball Writers' Association of America and became the fifth unanimous MVP since 2000.

Vladimir Guerrero, Jr. captured 29 of the 30 second-place votes by the BBWAA.

Ohtani, 27, amassed 46 home runs and made 23 starts for the Los Angeles Angels.