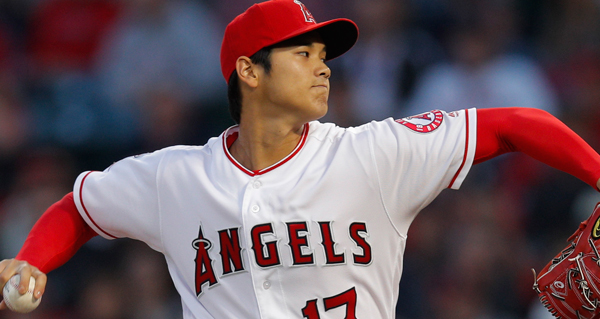 A few days after Joe Maddon said Shohei Ohtani might not pitch again this season because of a sore right arm, the two-way star matched a season-high in strikeouts with 10 while pitching eight innings.

Ohtani had been penciled in to pitch Friday against the Oakland A's in the opener of the team's final homestand, but that start was pushed back while the Los Angeles Angels debated whether to shut him down on the mound.

"He has a great feel for what he's doing out there and makes adjustments constantly," Joe Maddon said. "But the biggest difference from when I saw him first last year to now is overall command of his pitches -- all of them, but primarily the fastball."