Blake Snell 'Can't Wait' For Another Shot At Dodgers 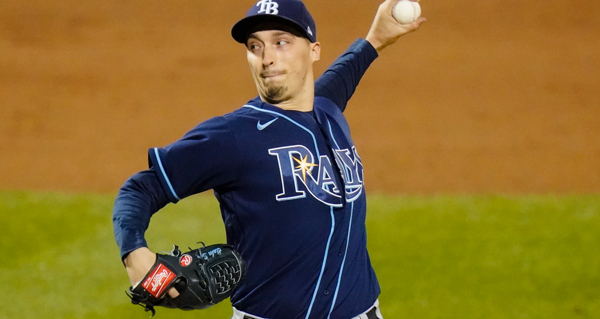 Blake Snell is excited for another shot at the Los Angeles Dodgers after failing to get one with the World Series on the line last October.

Then a member of the Tampa Bay Rays, Snell was removed from Game 6 of the World Series in the sixth inning while working on a shutout. Two months later he was traded to the San Diego Padres.