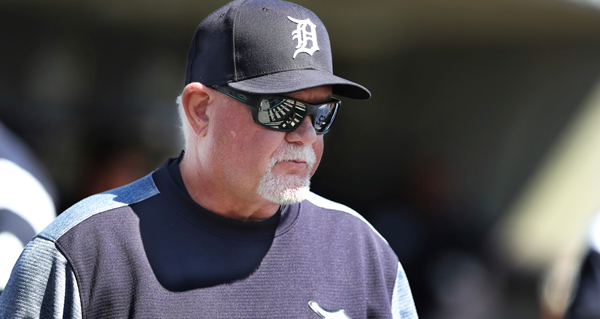 Tigers manager Ron Gardenhire announced his immediate retirement barely over an hour before Saturday night's game against Cleveland, saying he has been "stressed out" and not feeling well.

The news came in an abruptly called videoconference around 5 p.m. as Detroit prepared to play the Indians at Comerica Park.