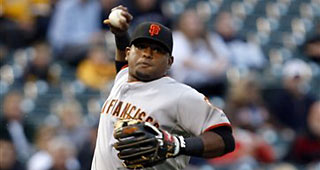 The decision to have reconstructive surgery was made after Sandoval met with Dr. Neal ElAttrache on Wednesday in Los Angeles. He will have the procedure in early September.