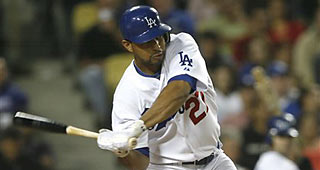 The Los Angeles Dodgers have informed Matt Kemp that he will be traded to the San Diego Padres.

San Diego and Los Angeles have reportedly reached an agreement on a trade that would send Kemp and catcher Tim Federowicz to San Diego in exchange for catcher Yasmani Grandal and a pair of pitching prospects.