Strikeouts Piling Up At Historic Rate In 2013 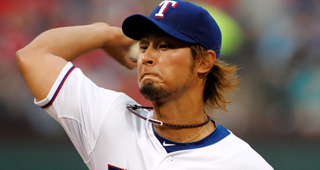 Through last Thursday's action, pitchers were striking out batters at a rate of 7.58 per nine innings, which would set a Major League record.