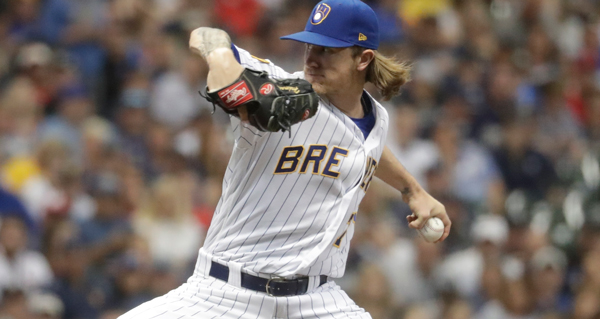 No position carries more volatility in baseball than relief pitcher. Even players within tier 1 have some risk of losing their groove, and thus their job as the team’s closer. Injuries and trades in which closing roles are relinquished also factor into the uncertainty at the position.

The tiers here are straightforward, but note the high likelihood of the end-of-season tiers will look wildly different. So, don’t be surprised if multiple guys in tier 3 end up as top 5 closers, for example. Or if multiple tier 2 closers end up busting…happens every year.

One additional point to keep an eye on for this 2020 season and beyond – the impact of the new three batter rule. With pitching changes becoming more difficult, we could see teams go forward with their best relievers in high leverage situations earlier in games. Might this mean less saves for teams’ primary closers? There may be a small but notable impact - we shall see.

Given the volatility of relief pitchers, I would suggest proceeding with caution, but don’t ignore the position. It’s not a smart idea to punt an entire category (saves), as some managers do. Lay off the tier 1 guys, as they will go within your first four to five rounds. Instead, invest cautiously by snagging one closer from either tier 2 or tier 3, and a second closer from the tier 3 or tier 4 pile, along with any other low end closers that remain after you enter the back third of your draft. Also add one or two next-in-line relievers such as Will Smith, Yoshihisa Hirano or Rafael Montero, who could end up usurping their teams’ current closers. Following the draft, keep a close eye on the teams’ closing situations and be ready to pounce when you get a hint that a closing change may be in the offing. You can build the best closing situation in your league even if you start with a mediocre group following the draft. The grind is key here.