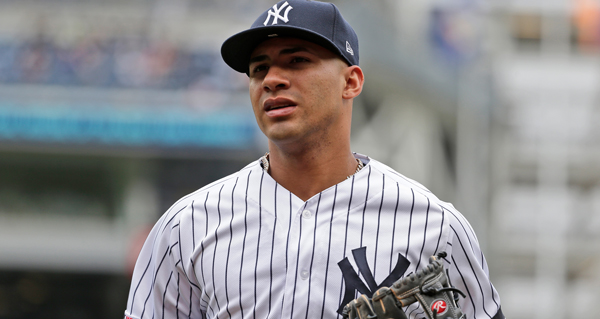 Second base has evolved into a deeper position over the last few seasons, with a bevy of top prospects blooming into legit stars. The troika of Jose Altuve, Gleyber Torres and Ozzie Albies comprise tier 1, and should be selected in rounds 2 and 3 of your drafts. There’s a notable but not overwhelming drop when you wade into tier 2 territory, with Ketel Marte and Whit Merrifield leading the way.

Startable players reside in tier 3 as well. Jeff McNeil quietly put up a great season in 2019, and he provides pop with a high batting average floor. Veteran Mike Moustakas swings a big stick, but won’t help you in the batting average category. Rookie Gavin Lux has the highest ceiling and lowest floor of this group, so plan accordingly (i.e. be prepared to snag another solid 2B option as early season insurance) if you roll with Lux. Tiers 4 and 5 present interesting prospects and solid depth, capable of filling in for a short time if needed.

Given the depth of the position, consider waiting on drafting your second baseman unless one of the early tier guys falls to you at a bargain draft slot. Fifteen players reside among the tier 1 through tier 3 groups so there’s easy room for obtaining a starter later in your draft. Thus, take advantage of the depth at 2B and shore up other positions first.