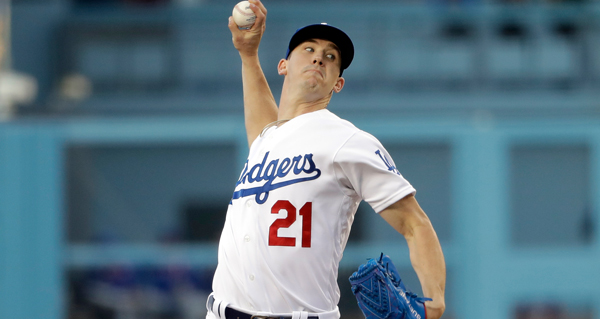 The Los Angeles Dodgers' faint hopes of having Walker Buehler in their postseason rotation ended on Monday, when it was announced that their ace pitcher would require season-ending elbow surgery.

The Dodgers were vague in their description of Buehler's injury because an initial MRI did not provide enough clarity, a source with knowledge of the situation said. The Dodgers won't learn the specifics until Dr. Neal ElAttrache conducts the procedure on Aug. 23.