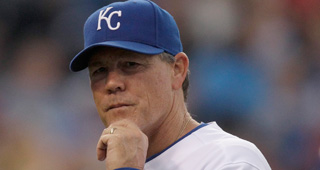 Salvador Perez leads all American League players in All-Star votes in the first returns for the 2016 game.

The next AL returns will be announced on June 7.