Tommy Pham Lucky To Be Playing Again After Stabbing 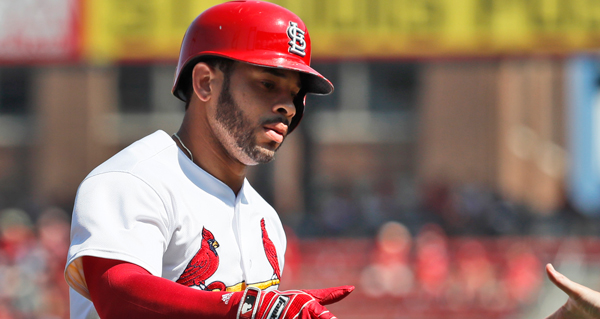 Tommy Pham was in the lineup for the San Diego Padres in their spring opener on Sunday, something he doesn't take for granted.

Less than five months ago, Pham was stabbed in the lower back during an altercation in the parking lot of a strip club.

"The cut's deep. The doctor here basically told me if I wasn't so muscular, I might be dead or paralyzed," he said.

As he was being rushed to the hospital in an ambulance on Oct. 11, three nights after the Padres were eliminated from the playoffs, Pham was on the phone with A.J. Preller and trainer Mark Rogow.

"I thought I wasn't going to be able to play," Pham recalls telling club officials.

"When I got the CT scan, the doc was like, 'I've got great news for you. You can play.' She just said it's going to be a little bit of a recovery."

Pham said late last year that he needed 200 stitches to close the gash. A video posted online showed the lower part of his white shirt soaked in blood.

The San Diego Police Department is still investigating, and no arrests have been made.