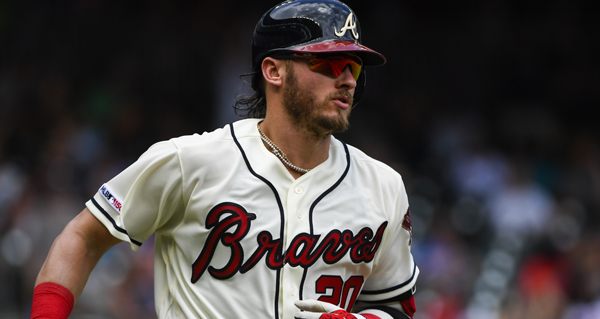 The Minnesota Twins have agreed to a four-year, $94 million with Josh Donaldson.

The deal includes a $16 million club option with an $8 million buyout for Year 5.

Donaldson was the MVP in the American League in 2015.