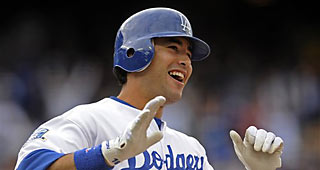 The Los Angeles Dodgers recently discussed a deal with the Arizona Diamondbacks that would have involved Andre Ethier and Miguel Montero, but talks ended when Arizona ownership declined to provide final approval, according to sources.

The Dodgers would have sent Ethier and Tim Federowicz to the Diamondbacks for Montero and lower-level prospects, sources said.