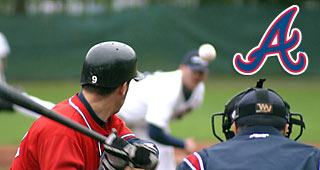 Billy Bullock, a minor league pitcher in Atlanta's organization, has been suspended 50 games after a second violation of a drug of abuse. 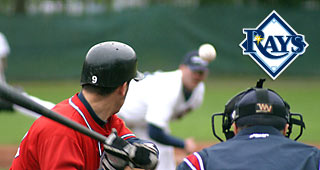 Cody Rogers, an outfield prospect in the Tampa Bay organization, has been suspended 50 games after refusing to take an offseason drug test.

He was on the roster of Triple-A Durham. The ban will begin at the start of next season.