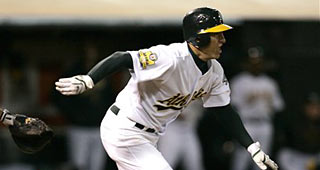 Pennington, 30, is a .248 career hitter with a .665 OPS over parts of seven seasons with Oakland and Arizona. 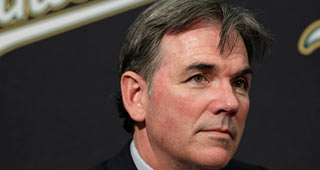 The Arizona Diamondbacks have acquired cash from the Oakland Athletics for left-hander Eury De La Rosa. 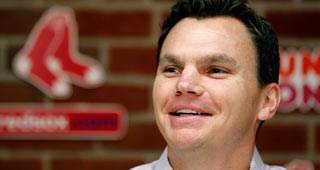 The Boston Red Sox will acquire Wade Miley from the Arizona Diamondbacks for pitchers Rubby De La Rosa and Allen Webster and a minor-leaguer yet to be identified, according to a Major League source.

As of now, Miley appears to slot in as Boston's No. 3 starter.

Miley is arbitration eligible in 2015 and is projected to receive $4.3 million in arbitration this winter. He is under team control for the next three seasons, eligible for free agency after the 2017 season. 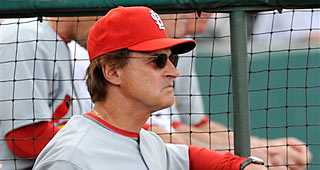 The Arizona Diamondbacks are listening to offers for Wade Miley.

Arizona may be looking to move Miley in an attempt to drop their payroll under $90 million.

Miley, 28, is in his first of three seasons of arbitratration eligibility. 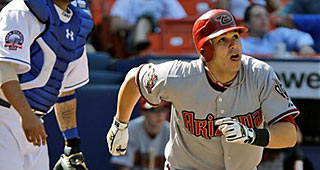 The Arizona Diamondbacks don't appear likely to use the salary cleared in this week's Miguel Montero trade with the Chicago Cubs.

It's worth noting that the team signed Cuban defector Yasmany Tomas before the Montero trade.

The Chicago Cubs have acquired Miguel Montero from the Diamondbacks in a trade that will send two Minor League pitchers to Arizona.

Montero, 31, is a .264 career hitter with a .763 OPS over parts of nine seasons in Arizona. He is in the middle of a five-year, $60 million contract and has $40 million owed to him over the next three seasons.

The Chicago Cubs are close to acquiring Miguel Montero from the Arizona Diamondbacks, according to a report.

A trade could be completed by the end of Tuesday. 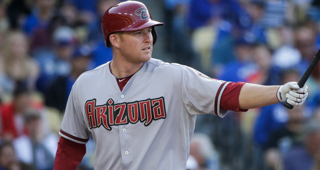 The Arizona Diamondbacks have made Mark Trumbo available on the trade market.

The Chicago Cubs are looking for a veteran catcher after missing out on Russell Martin and have discussed Miguel Montero with the Arizona Diamondbacks.

Montero is owed $40 million over the next three seasons. 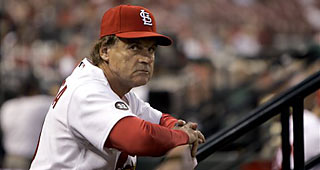 The Arizona Diamondbacks have officially announced a six-year, $68.5 million contract with Yasmany Tomas.

"This search for talent goes on for 100 years, and it was kind of limited. And now it's expanded to Latin America. Now it goes to the Pacific Rim," said Tony La Russa, hired in May as Arizona's chief baseball officer. "Recently Cuban players are re-emerging. You go to the old days with (Tony) Oliva and (Jose) Cardenal and (Bert) Campaneris, so you know they're playing quality baseball down there."

Tomas can opt out after the 2018 season and become a free agent again.

"If he plays well, my guess would be that ownership would want to extend his contract before his opt comes," general manager Dave Stewart said.

The talks ended when Arizona ownership declined to provide final approval, according to sources.

The Yankees have acquired Didi Gregorius in a three-team deal with the Diamondbacks and Tigers.